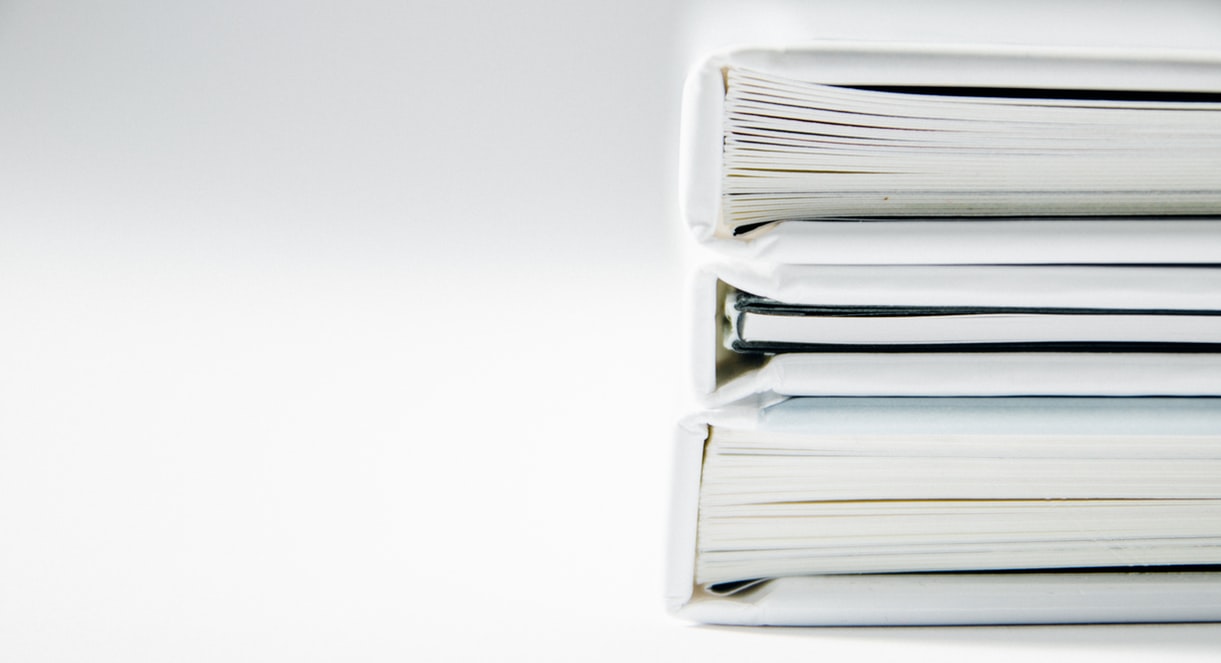 Is there any better feeling than curling up on a rainy day with a steaming mug of tea, coffee, or hot chocolate and a good book? You’d be hard-pressed to find it. The ability to disappear into another world and experience something so unlike your daily life is a magical experience, and it’s good for you, too.

Escaping into a book has not only shown to be good for relaxation and stress-relief, but studies have also been showing that it increases your ability to empathize, make connections with other people, and understand the world around you. Much of the joy of reading comes from putting yourself in the protagonist’s shoes and experiencing life from their perspective, and that offers great practice for empathizing with people in the real world.

Here are some books that will take you on a journey far from home.

The Last Of Will

In this book by Sheryl Benko, Greer Sarazen is like any teenager. She wants to get her driver’s license, to be left alone by annoying people, and to NOT have her spring break interrupted. When her dad, Will – who has been unemployed due to downsizing – finally gets a job at the local cemetery, Greer is forced to tag along on a seemingly boring road trip to deliver a stranger’s ashes out of state. Boring goes right out the window when a stranded van, a clown, a rodeo, a disco-dancing nerd and a belligerent dwarf threaten to throw off the itinerary, and the departed “passenger” becomes an unexpected friend, proving that sometimes, the things we truly need are the last things we would ever expect.

A Wistful Tale of Gods, Men, and Monsters

In this Maxy award-winning horror novel by David Ruggerio, things are not what they seem in the small town of Brunswick, New York. On the surface, this sleepy hamlet is exactly what it seems during the Halloween season with picturesque apple orchards, haunted corn mazes, plump pumpkin patches, and holiday hay rides. During one snowy Halloween, a young William Willowsby must battle evil forces that have been contained by the locals for generations. On the outskirts of the town is the abandoned Forest Park Cemetery, where all things wicked seem to coalesce. A rarely seen homunculus serves an evil task master, weaving a wicked web that attempts to snare the youth of the hamlet. Will William come to the rescue, or will he, too, fall prey to the evil that seeps through the town?

Where the Crawdads Sing

If you haven’t read this #1 New York Times Bestseller yet, you’re missing out. In this heart-wrenching novel by Delia Owens, you follow Kya Clark, Barkley Cove, Carolina’s “Marsh Girl”, from her lonely and abused childhood through to her adult life. Kya, a brilliant yet painfully understood girl living in the marshes far from society, develops a deep connection to the marsh that raises her. Kya’s world is turned upside down when the local golden boy is found dead out in the marsh, and she is the number one suspect. As she begins to develop relationships with the people of Barkley Cove and struggles to defend herself, you experience a completely unique perspective developed beautifully through Owens’s haunting yet peaceful depictions of what life is like on the outside looking in.

The Legacy Series: Book One

Based on real events, “The Legacy Series: Book One” by Brandyn Cross is the first novel in a series taken from the journal entries and correspondences of a terminally ill young boy as he also endures a life of physical, emotional and sexual abuse.This book offers a unique, unparalleled glimpse into the mind of an abused child as he struggles to find meaning in life. An outstanding page-turner, it offers an unprecedented opportunity to experience a world of childhood desperation and painful secrets shared by millions of children, but never before seen by adults.

This Ain’t My Life: One Man’s Journey to Finding His Destiny

This riveting memoir by author Bilal Alaji follows his journey to finding his destiny. Growing up Muslim, Bilal experiences many trials throughout his youth, including his father leading him down an arduous path. As he fights and claws his way out of every pit he falls into, he relies on his faith to pull him through. Bilal inspires through his willingness to never give up on finding his true purpose. As he struggles through failed marriages, criminal proceedings, the shelter system, and lost jobs, Bilal refuses to believe that this is the life he was meant to live. He challenges his reality and fights for something better, all through the motto “This Ain’t My Life.”

Enter Sarah J. Maas’s startlingly contemporary world of fantasy in a story of revenge, romance, and heart-pounding action. Bryce Quinlan, a human-fae hybrid, and Hunt Athalar, a fallen angel, race to avenge Bryce’s closest friends and end the murders perpetrated by an elusive demon. Between Bryce’s need to avenge her friends and Hunt’s desire to finally be freed of the shackles binding his will to the Archangels, the pair will stop at nothing to hunt down the demon and save the city. As the investigation continues and they realize just how deep the corruption goes, they must turn to each other to have any hope for survival.

Treat yourself to one of these books today and lose yourself in a world beyond your wildest imagination.