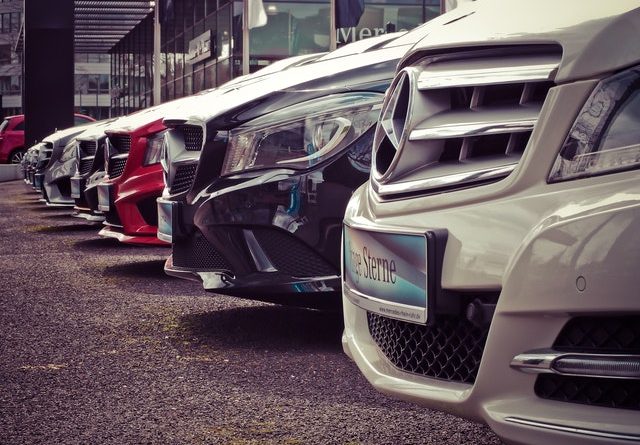 If there’s one thing that just about every lemon law attorney in the Bay Area will tell you, it’s that you’re better off avoiding cars that have a bad history. History, as it turns out, can come with all kinds of hidden downsides, and if that history being a known lemon, you’re in for a tough time if you decide to make a purchase. So, what do you need to know about potential “lemons” and how can you avoid buying one? That’s exactly what we’ll be covering today, so read on!

Any vehicle that has had a defect that the dealer could not fix after three attempts could potentially be a lemon. Once it’s considered defective, and repurchased by the manufacturer, the vehicle falls into that “lemon” category. The manufacturer is expected to repair the vehicle and, when putting it up for sale again, doing so at a discount.

On its face, this all sounds well and good, but the unfortunate reality is that many repurchased vehicles are not repaired to an acceptable standard before going back on the market, so buying one can pose a significant risk. Next, let’s examine why some might take this risk, even though it’s one that may seem obvious to most others.

Why Would Someone Buy A Lemon Law Buyback?

There are several reasons that someone might take a chance on a lemon law buyback. Some individuals, as it turns out, are comfortable with taking the risk in exchange for the possible bargain. They know full well that the vehicle was classified as a lemon, but the prospect of a potential discount is so alluring that they’re willing to take a chance.

More commonly, though, people are interested in lemon buyback vehicles because they erroneously assume that said vehicles are always repaired to a satisfactory standard. This doesn’t always happen, of course, and there are even cases where manufacturers may attempt to conceal the history of a lemon law vehicle so that people are more likely to buy it.

How To Avoid Lemon Law Buybacks

So, you can certainly purchase a lemon law buyback vehicle if you’re comfortable with the risk, but when there’s so much you might have to worry about with one of these automobiles, most people would rather avoid them if at all possible. If you count yourself among that group, make note of the following so that you can keep away from the dreaded lemons: