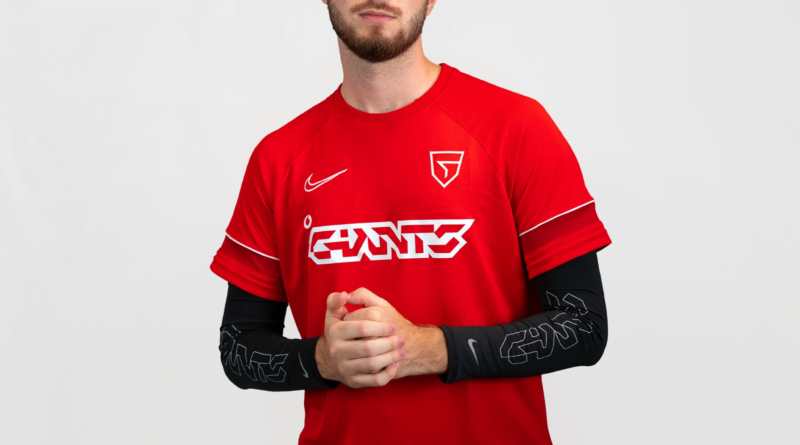 To be a coach in every game, it is important to have played in the game. At 23, Jesus Bullon Penco also known as ByJesuxEsP has achieved what so many people see as only a dream. Being a good player in Rocket League, he ensured that his winnings and achievements spoke for him.

Starting it as his hobby in 2017, he achieved the most. Hobbies are turned into jobs when there is money to be made. By the time he was 23, he was already a coach of his favorite game. Many companies also approached him for sponsorship.

In today’s world, online games have become a career. So many people are making money by just playing online games. Unlike before, when people were paid using tokens that could not be redeemed for real money, it is possible to play games and get paid.

Jesús Bullón Penco has made a career that many people wish for. Beginning it as a hobby in 2017 and maintaining a status for himself up to becoming a coach to people he used to play with has improved his status.

Getting sponsorships from main companies like Nike and Red Bull can be considered the main achievements in his adult life. Starting from BlackClaw Esports in 2018 and getting between 9 and 12th classified as one of the greats.

In the same year, he was privileged to play under the sponsorship of Red Bull, making it his first time to be in the top 10s. Being in the top 10s in any online game is hard because the competition is usually from all over the world.

In the following year, he was able to play in the Playoffs of the 5th season of ESL Masters achieving the top two positions. His first final was the Dream Cup Spain in 2019. The latter made him one of the most prominent Rocket League participants, increasing his fame among different brands.

For the next two tournaments in 2019, he could top the charts again by maintaining the same position. The leagues improved both his rating and improvement in the game. In the same year, he was able to play in Movistar Esport for a series of three competitions, making sure that he achieved above the top 4 positions.

Coaching as a Major Position

In all games and sports, the coach is the most important person. Any person with the talent to both play and play always gets the job. ByJesuxEsP is a master at his craft. By making sure that he did his best when he was playing, there was a chance for him to become a coach.

Queso was the first team that ByJesuxEsp worked with within the beginning of 2020. In the year 2021, he made so many appearances at different events. One of the events that he impacted was the RLCS Season X. In the five events; he won one, became the runner-up in one, became the fourth in another, and the eighth in two events.

By becoming a coach, so much was achieved. The sports that ByJesuxEsP made possible to win made him a player that they knew and a coach that was good at his job. More companies have approached him to be their brand ambassador. Nike and Red Bull are always his choices. Working with them has raised his name on grounds he only dreamed of.

It is almost impossible to know where the future lies as a sportsperson. ByJesuxEsP made sure that both the field and the coaching side appreciated him. His success and tender age make many realize that a lot can be done when young.

Connect with Jesus on;